Many items on our website today will be indicated as CURRENTLY UNAVAILABLE ONLINE. This situation has developed due to extremely high demands, and also combined with some supply, production, or logistics delays due to Covid-19. Most items will be back in-stock within 4-6 weeks, otherwise please check with our retail partners as they have received product for the season and may have what you are looking for. If you are interested in future availability or pre-ordering, please contact us via email directly at contact-us@taheoutdoors.com. Be sure to include the specific item(s) of interest, any product questions, and your complete contact information. A product or web-sales associate should be able to reply within 24 – 48 hours.

Thanks for your patience & understanding,

Adventure Down the Nymboida River with Lincoln Dews and Nick Ray 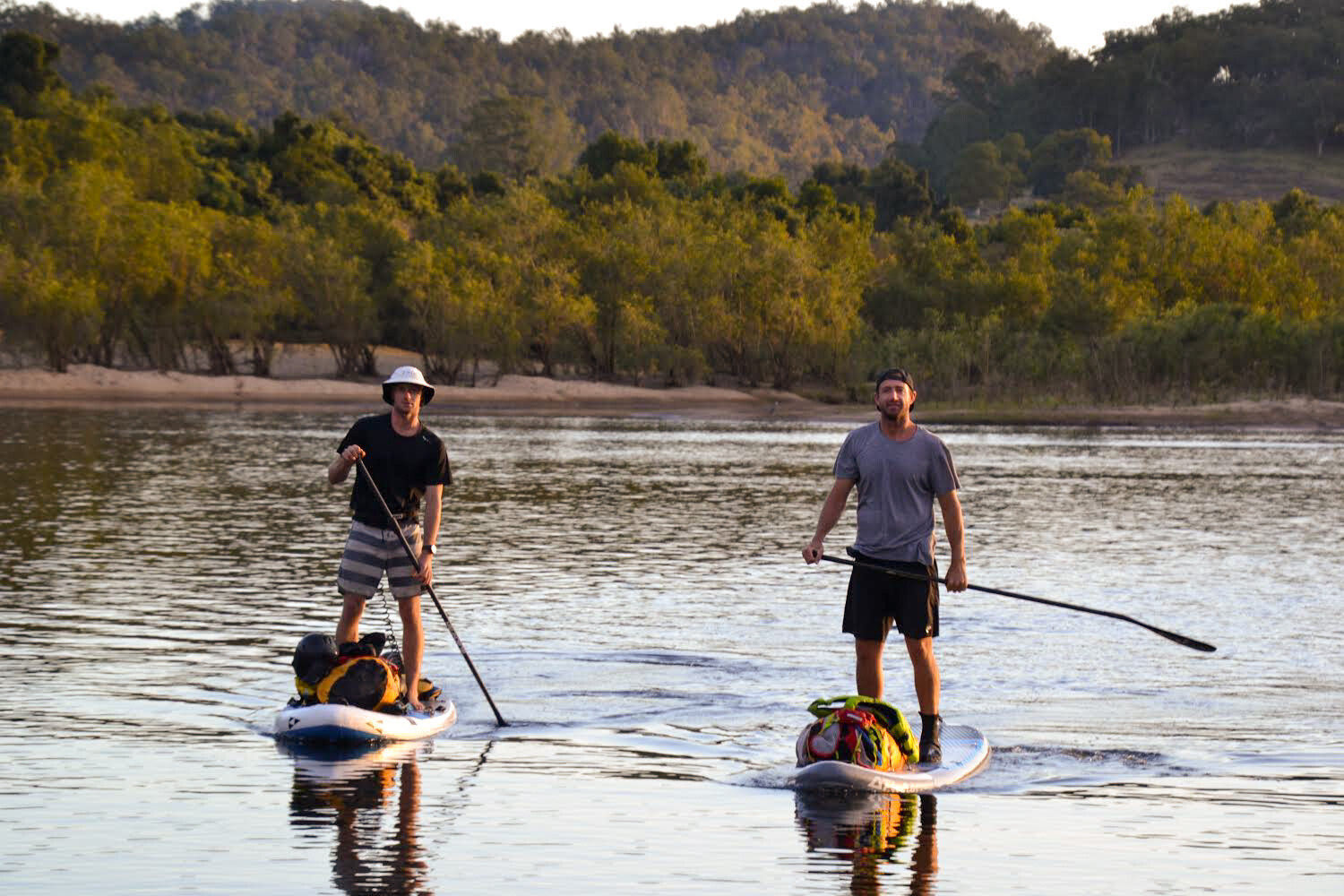 SIC Global Athlete Lincoln Dews and paddling partner Nick Ray recently took on a new challenge - paddling 120 miles unsupported down the Nymboida River, Australia's longest white water river. They completed this adventure in 82 hours. The plan for this trip was not only to push their paddling limits but to raise money for a good cause, the Shake It Up Foundation for Parkinson's disease and Gold Coast Youth.

Lincoln Dews has been an ambassador for the Shake It Up Foundation for Parkinson's Disease for some time now, having had Parkinson’s touch his own family; his grandfather and father have both been diagnosed with the disease. Nick Ray has worked with various Gold Coast Youth charities, using his athletic abilities to raise money for these groups. It was a no-brainer then that they would be coming together to use this trip and fundraise and raise awareness for these organizations that are close to their hearts.

Even with so much planning and preparation, Lincoln and Nick were definitely challenged and pushed to their limits on this trip - and have many stories to tell! Check out the full interview with SIC Athlete Team Manager Casi Rynkowski below.