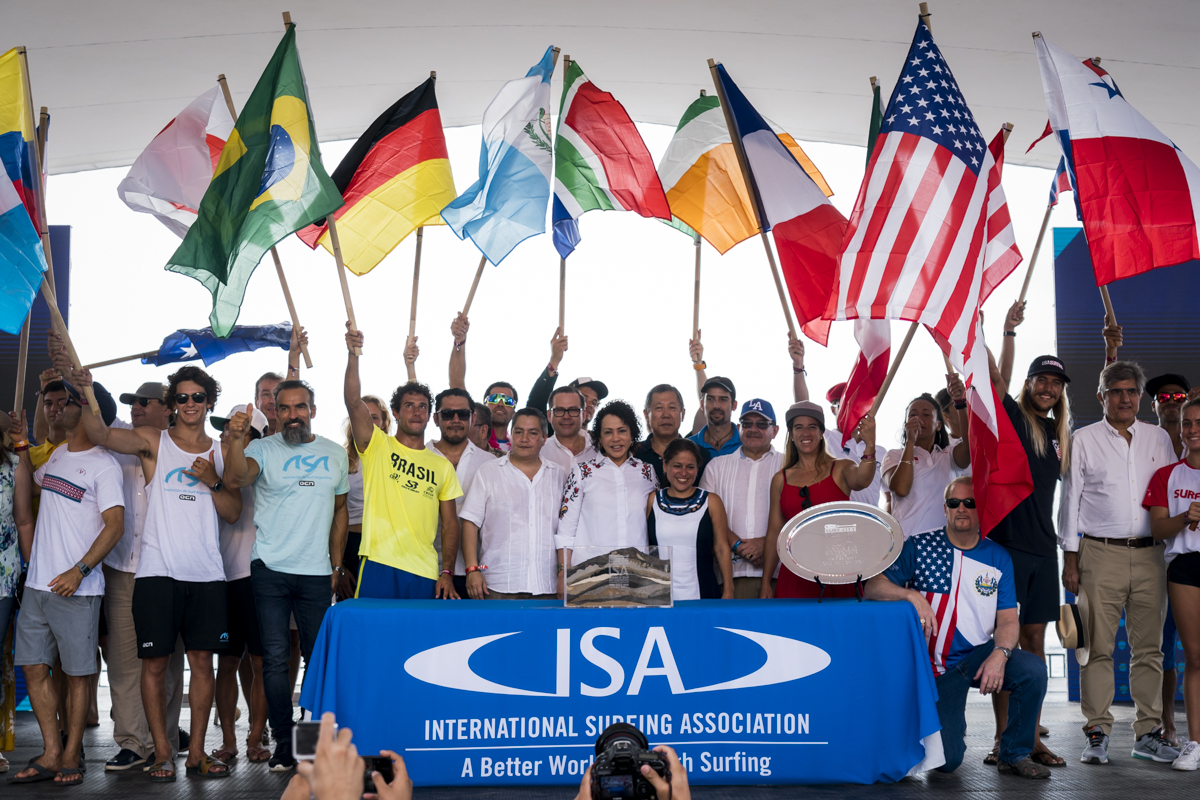 The 2019 event marked the 8th edition of the competition. 27 countries were represented by 161 athletes. The event kicked off with the opening ceremony, which featured the ISA’s Parade of Nations and unique Sands of the World Ceremony. Each of the 27 countries, poured sand from their local beaches into a large container, to symbolize “the peaceful gathering of nations through surfing.” 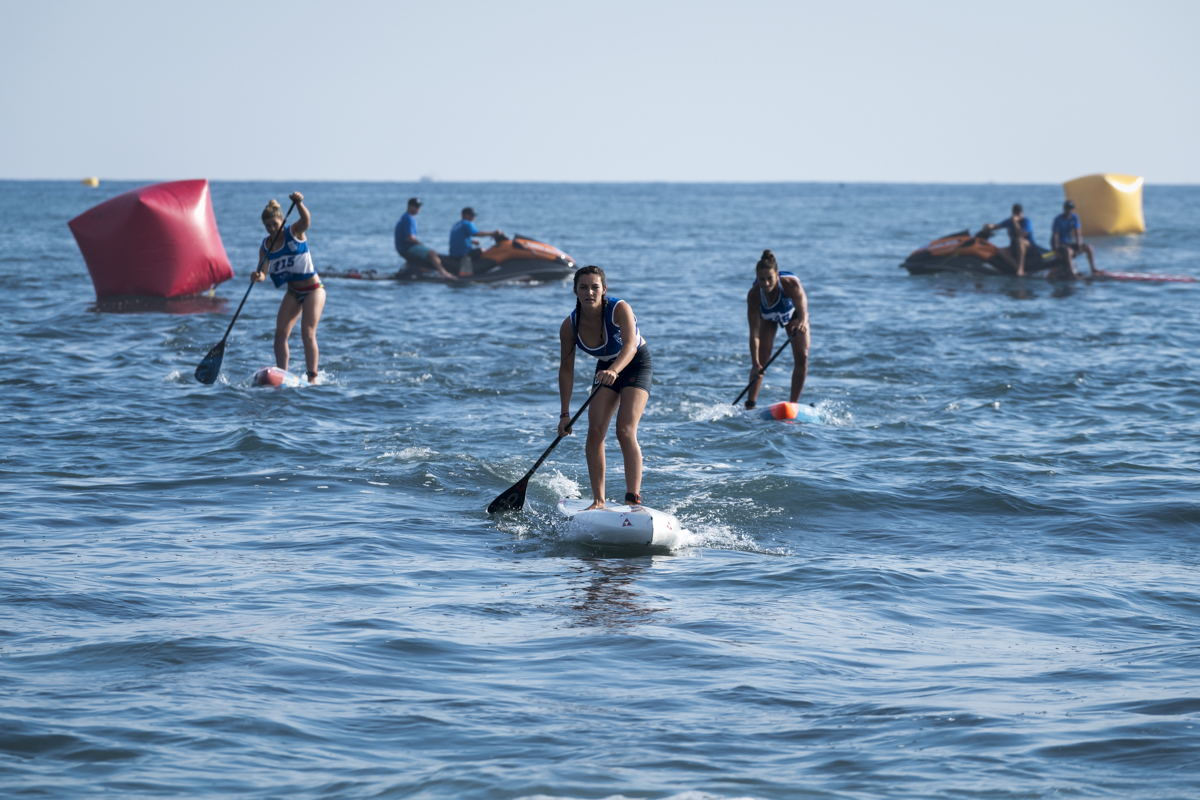 The first day of the event held the sprint races. In the Women’s division, Jade Howson, paddling on a RS, had a strong finish and took the lead right at the water’s edge, finishing two seconds ahead of de Souza to win the Gold. 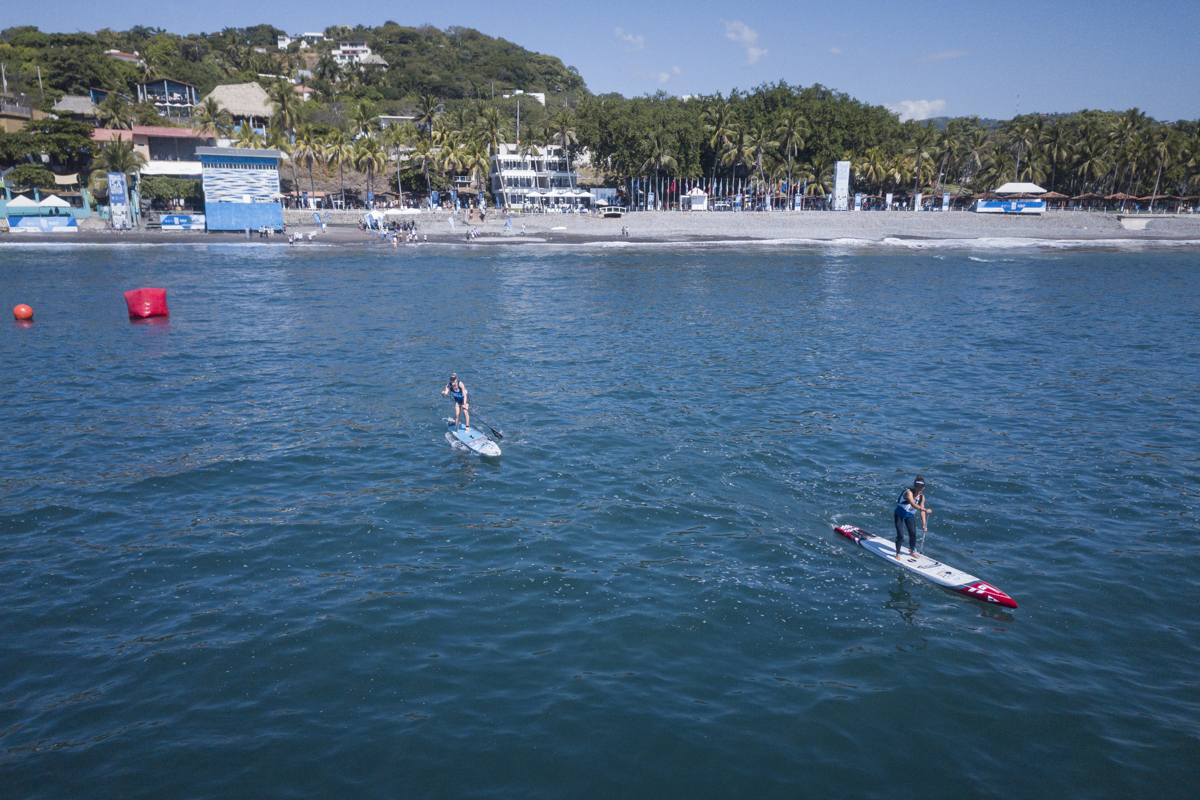 Rika Okuaki competed in the finals of the women’s distance race, which was particularly exciting. Multiple paddlers, including Okuaki missed a buoy which resulted in having to complete another six kilometer lap. Okuaki kept her impressive speed and overcame paddlers that stayed on the correct course, resulting in a Bronze finish.

The Technical Races were exciting for SIC Athletes as three of them ended up on the podium.

Jade Howson was able to successfully defended her Girl's Junior World Title, bringing home the Gold for the second year in a row.

"I am so excited to be here in El Salvador," said Howson. "It's super pretty and a great place for racing, so I am so happy to take another Gold here."

Howson and Duna Gordillo from Spain were neck and neck for the majority of the race but in the final stretch Jade stepped on the gas and finished in first. 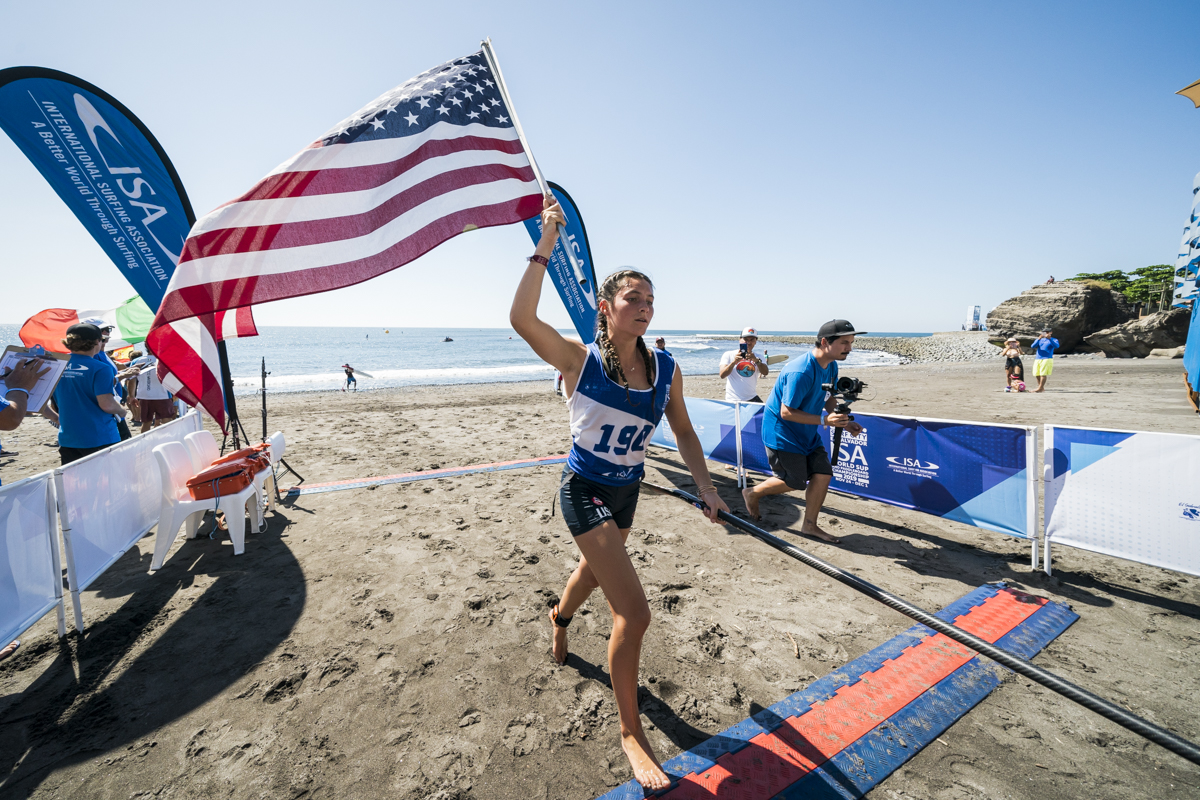 Rai Taguchi competed in the Boy’s Junior SUP Technical Race where he earned a Silver Medal.

"I enjoyed my first ISA. I received a silver medal at the U18 Technical Race where I experienced joy and regret. I ruled the race until the last lap. In the last wave section, I had no luck. I was passed by Christian Anderson who was able to catch waves from behind. Next year I will win a gold medal. I am always grateful for the support of SIC MAUI!"- Rai Taguchi 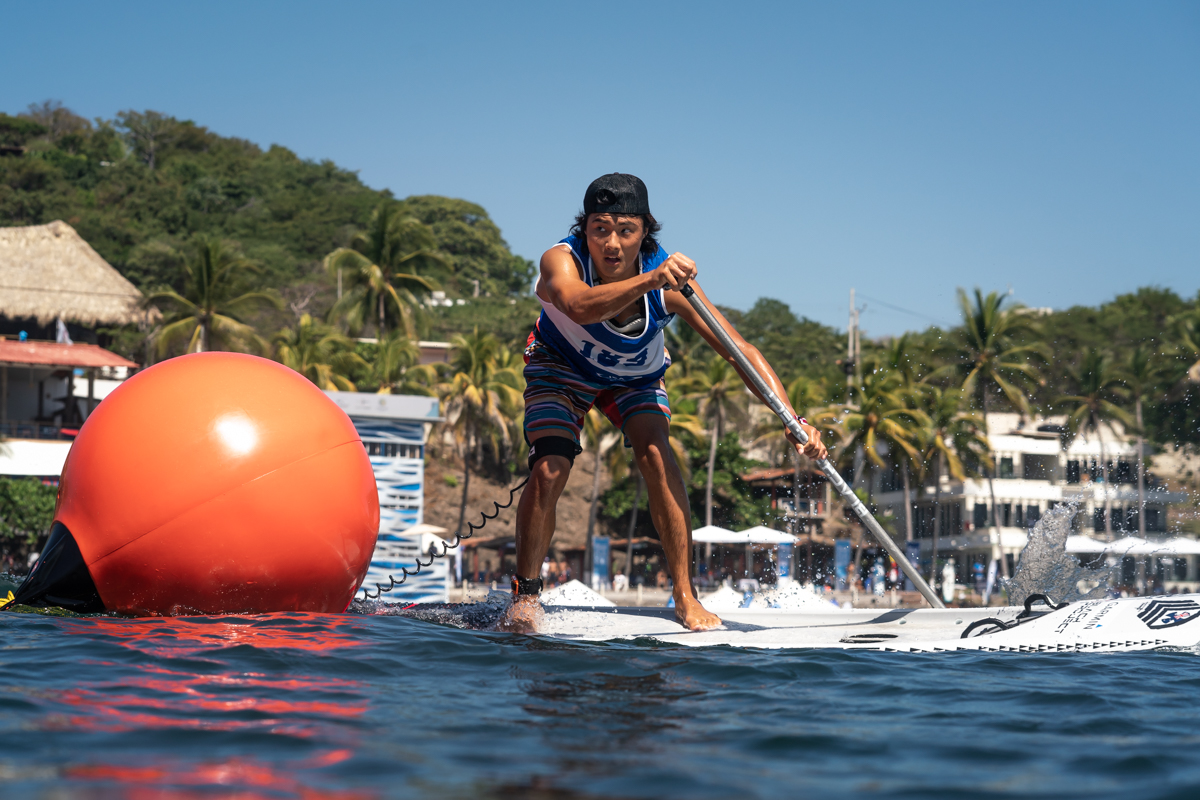 In the Women’s Pro division, Rika Okuaki took home Bronze, brining her medal count to two for the week. 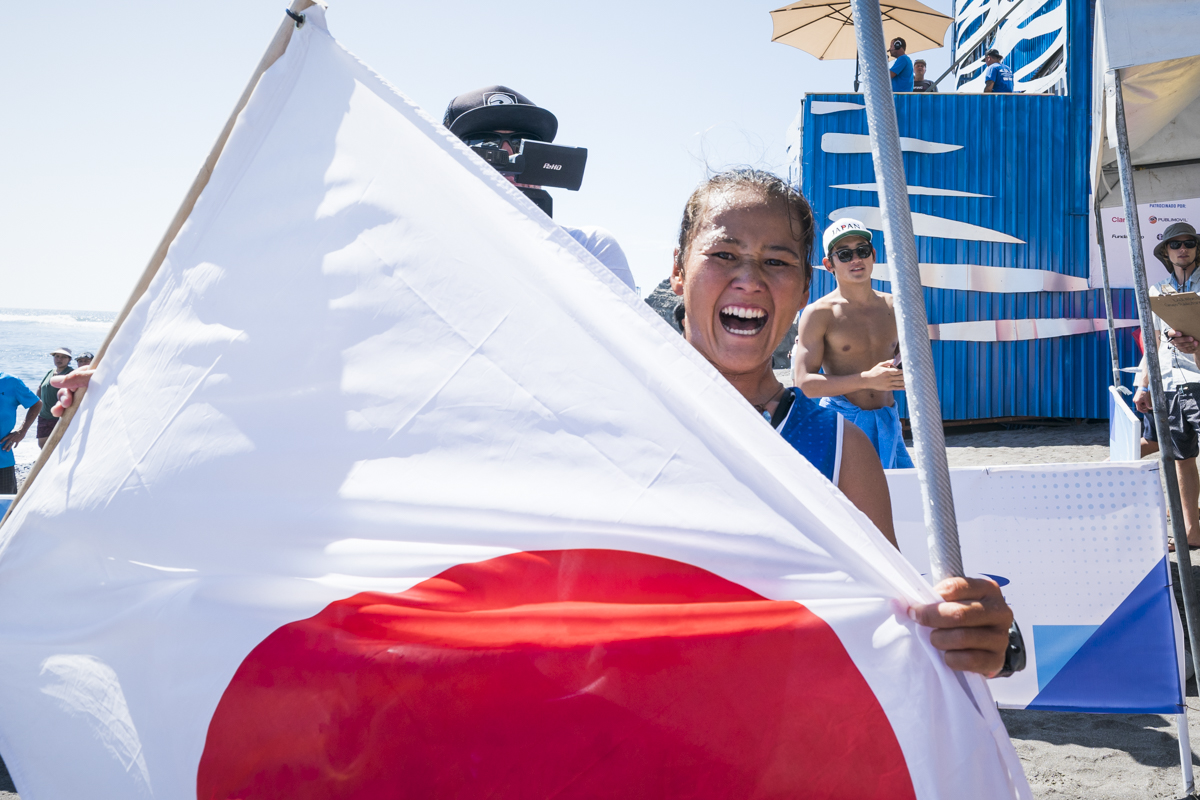 Martin Vitry finished the Men’s Sup Technical Race with a Copper medal, which ultimately helped his team win Gold at the end of the event. 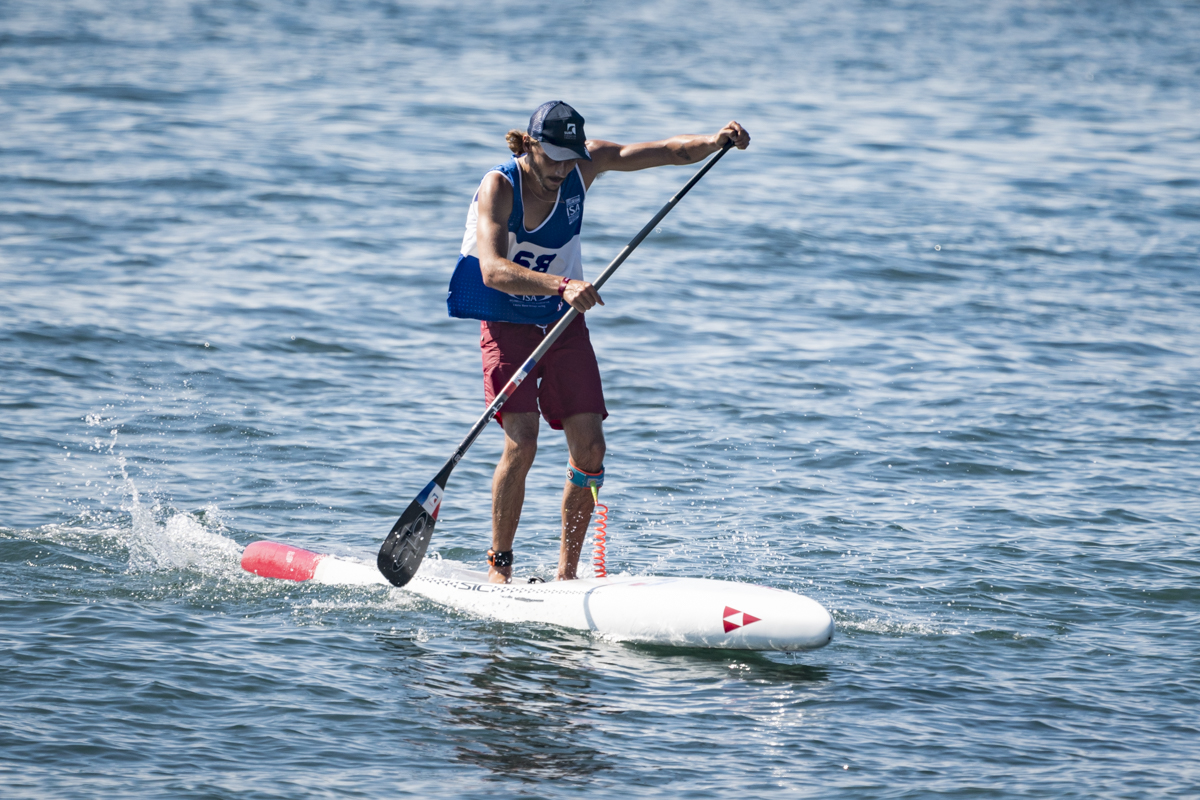 After an amazing week of competition, SIC athletes went home with a combined total of 6 medals (2 Gold, 1 Silver, 2 Bronze, 1 Copper)

Congratulations to all of the SIC Global Athletes in your strong performances! We are so proud to have you represent SIC Maui!

All four Athletes competed in their events on various models of the RS Series. Learn more about the RS Series Here