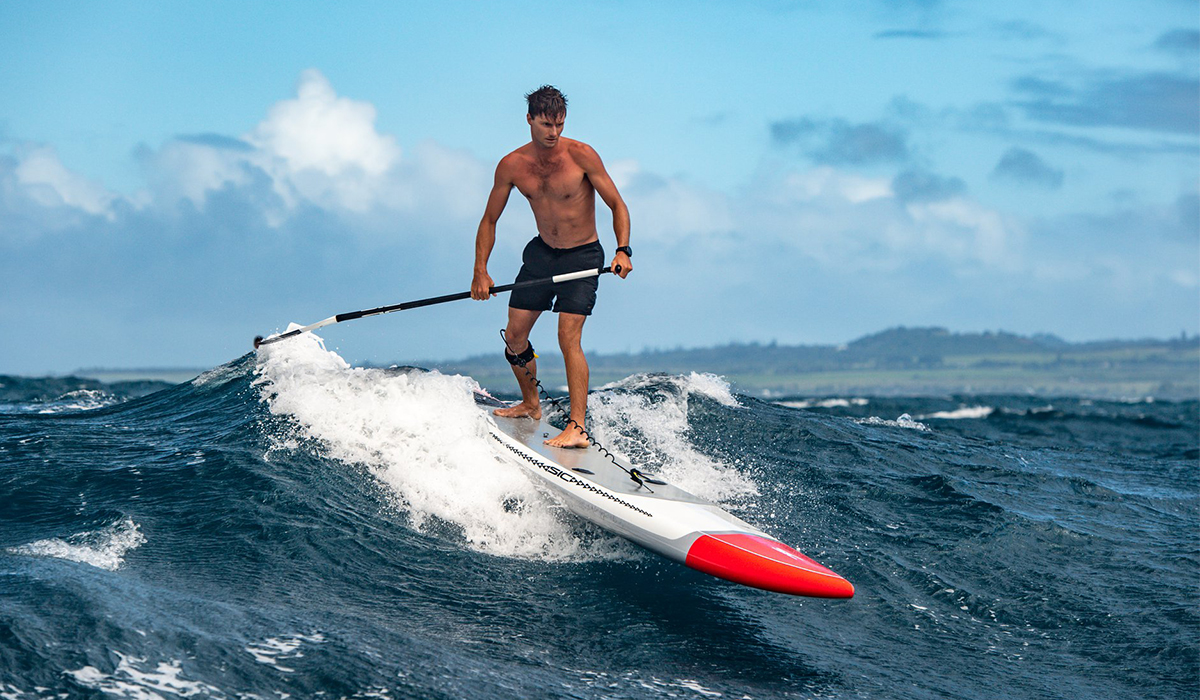 On the 1st of July, SUPConnect opened the voting portion of the 2020 Awards! SIC Maui has an awesome presence this year with a total of 12 nominations across all categories. If you haven't already done so, please go vote for SIC Maui! (Voting Ends July 31)

Congratulations to all of the nominees!

SIC Maui - SIC “Sandwich Islands Composites” is the vision of master shaper / designer, Mark Raaphorst. SIC boards are inspired naturally by elite racing, but also from a lifetime of lessons learned. These lessons have led to a reputation for some of the fastest, smoothest gliding, most maneuverable boards in the world. SIC is also seen as an innovator whether it is in composite or hollow construction, its Active Steering System and its futuristic Standamaran ™. Whether you are a seasoned pro in either open or flat water racing or the weekend surfer. Whether you are looking for better fitness, touring or just all-around fun; SIC has something for you.

Vote for SIC Maui for Brand of the Year

Lincoln Dews - Lincoln Dews (Noosa Heads, Queensland, Australia) is one of Australia's leading forces on the competitive circuit of stand up paddling. Dews comes from a background of traditional paddle boarding and has competed at the M2O (Molokai 2 Oahu). As a multi-discipline athlete who enjoys SUP surfing, SUP foiling and downwinding in addition to racing, Dews is incredibly versatile in his skillset. In the past couple of race seasons Dews has really stepped up his game and is landing himself on the podium at some of the most competitive races of the year, beating out some of SUPs most notable racers and earning himself a World Title in the process.

Vote for Lincoln Dews for Man of the Year

Martin Vitry - Martin Vitry (Normandie, France) is a world class paddler and one of France's leading SUP athletes. After a solid junior career Martin graduated to the big leagues and has become one of the world's top racers. Martin has consistently been in the top 20 finishers in every race he enters and is ranked in the top 5 overall racers on the APP World Tour. In the off season Martin enjoys heading to Maui where he trains with fellow SIC Maui teammates and furthers his skill in what's to be a long and promising career in SUP.

Vote for Martin Vitry for Man of the Year

Seychelle - Seychelle Webster (Key Largo, Florida) has been dubbed “Fastest Paddler on Earth” and she also has a Guinness Book World Record for longest paddle in 24 hours. Seychelle further cemented herself as one of the best in the world with her dominating 2019 season and earning herself her first of probably many SUP world titles on the APP World Tour. Seychelle has a brilliant smile and a positive energy that follows her wherever she goes. When not traveling to compete in various stand up paddle events, Seychelle is a wellness instructor where she teaches SUP yoga and fitness classes and loves to share her passion of SUP with others.

Vote for Seychelle for Woman of the Year

Campbell Carter - Campbell Carter (Wilmington, North Carolina) just turned 15 and has been racing on the East Coast for a few years. As a member of the Wrightsville Beach Jr Elite team and SIC Maui Jr team Campbell is definitely an up-and-comer to watch out for. Campbell is hardworking, dedicated, and focused on his waterman goals and works at Wrightsville SUP and trains at the facility under Jarrod Covington. He loves to be on the water and work with youth to share his love of the water. When not paddling, Campbell trains year around with crossfit, swimming, surfing, running, and outrigger and is a straight-A student!

Vote for Campbell for Grom of the Year

Bodie Von Allmen - Bodie Von Allmen (Lake Oswego, Oregon) has been paddling competitively since he was 9. Now at 13-years-old, Bodie earned himself a spot on SIC Maui's Youth Development Team. Bodie had an incredible 2019 and won just about every event he entered, and even placed well among the pros. With Hood River close by it's no wonder Bodie's skillset is skyrocketing with each season and he's on the path to being an elite in no time. Bodie has a goal to compete in key races such as the Hanohano and Carolina Cup. SUP is his true passion in life!

Vote for Bodie for Grom of the Year

Jade Howson - Jade Howson (Dana Point, California) has been to most races in a year than most of us in a lifetime and (to make it all the more impressive) the grom likes to claim top results. With experiences on numerous local events and some top-tier competitions, the California paddler is becoming increasingly more competitive and an exceptional SoCal talent. At a very young age Howson claimed a Bronze medal for team USA at the ISA World SUP Championships in Denmark. She then followed up that Bronze medal with a Gold medal at the ISA Championships in Sprints in El Salvador last year. As she builds on these early accomplishments, Howson is a paddle powerhouse in the making.

Vote for Jade for Grom of the Year 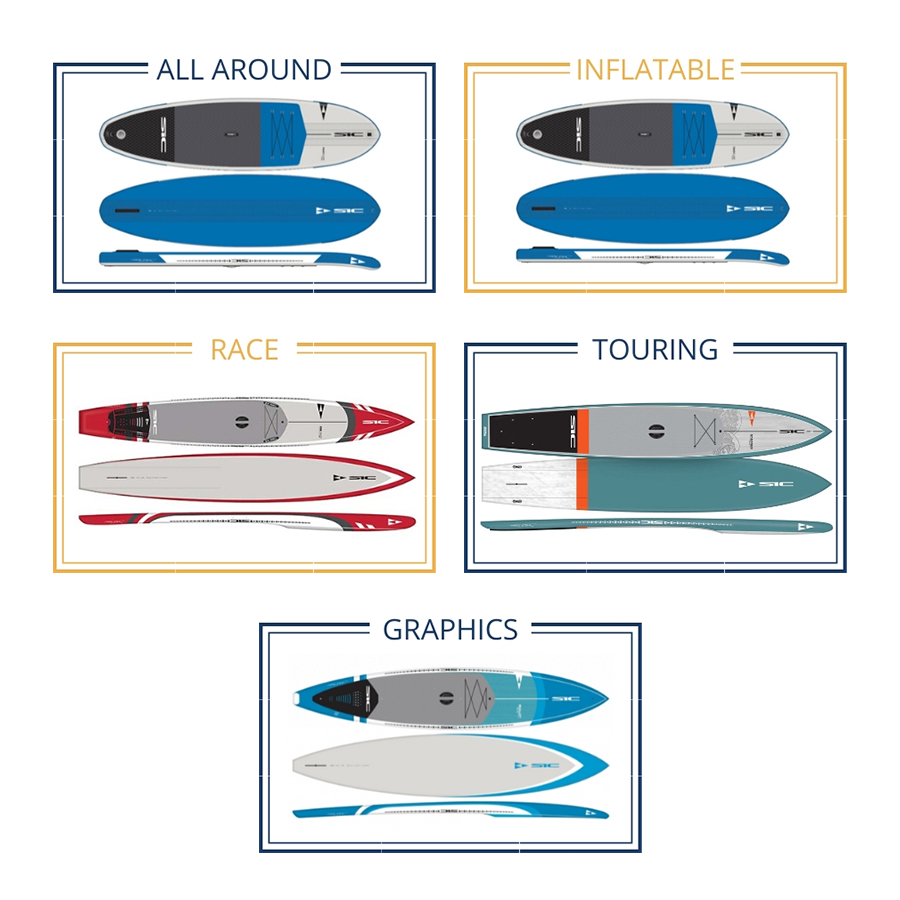 Vote for Best Gear of the Year

Vote for Ted Lohr for Sales Rep of the Year