AAU Junior Olympics Stand Up Paddle Board in Palm Bay 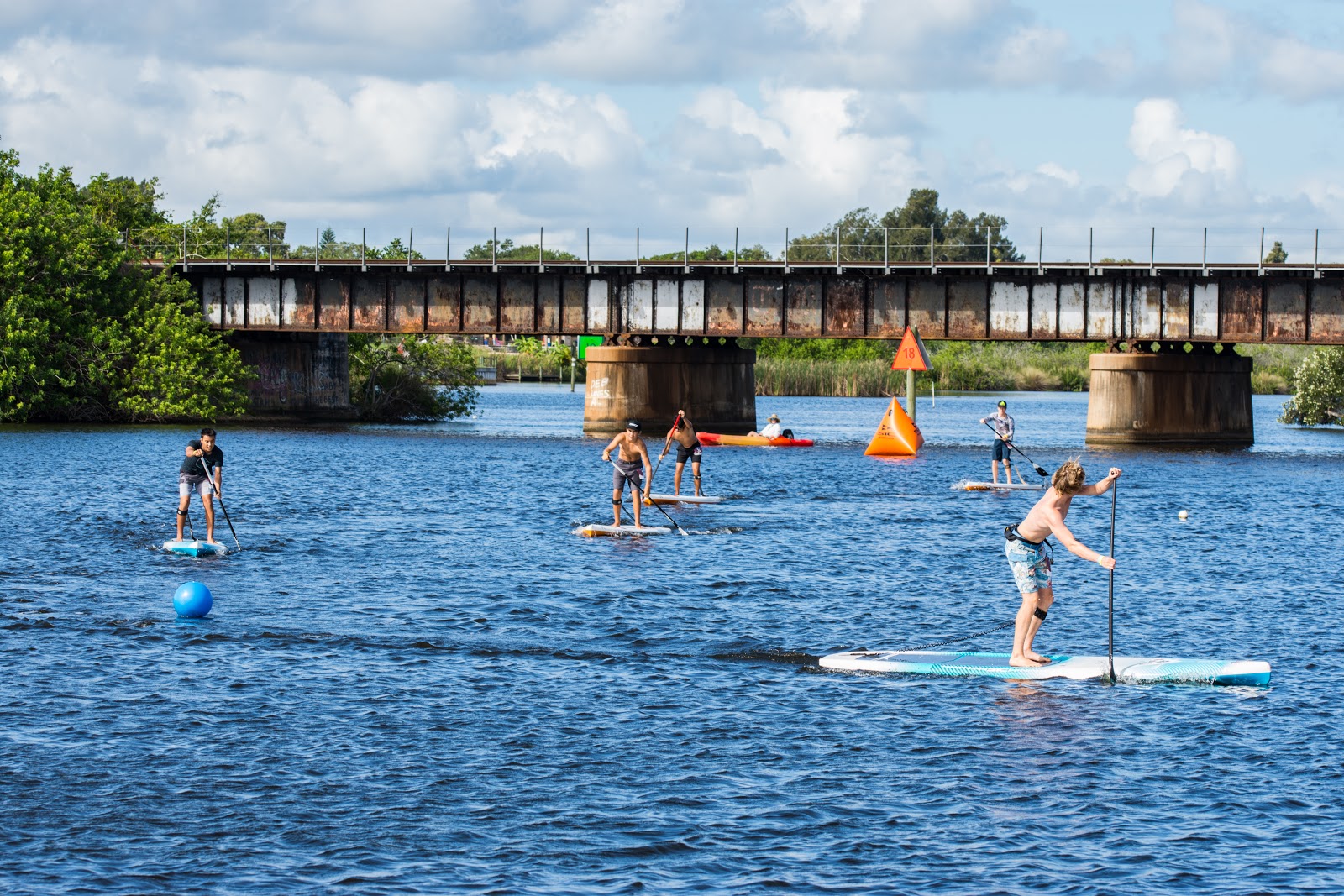 On July 26, 2020, the Paddling Paradise hosted the AAU Junior Olympic Games Stand Up Paddle Board competition in Palm Bay, Florida. This was the first time that the Amateur Athletic Union has included paddle boarding as an event in the Junior Olympics. The AAU event will hopefully help grow youth participation, and our youth are the future of paddleboarding. The races were held in heats divided into male and female, and age range.

SUP One Class also made its debut for the AAU and was the feature race. In this new format, all participants race on the exact same paddleboard, leveling the playing field for racers. A huge thank you to Danny Smith at Paddling Paradise who is committed to nurturing the growth of youth paddleboarding and One Class Racing because he believes both events have the power to change the future of paddlboarding. It took two months for Danny and the Paddling Paradise to pull the event together for the AAU, and what an exhilarating day it was! 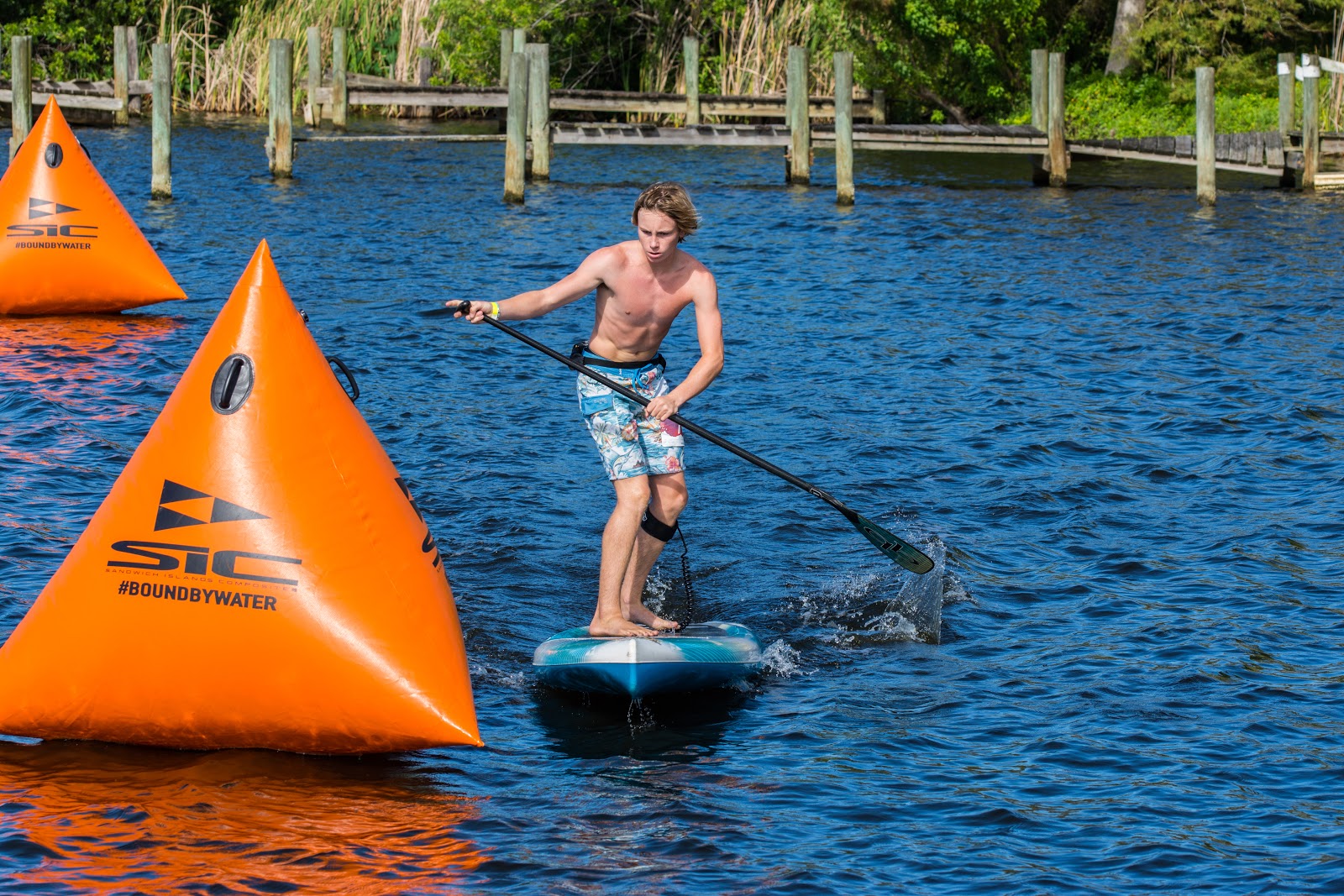 SIC Youth Development Athlete Campbell Carter crushed it, placing 1st in the 15-19 category, which made him the Olympic National Champion. He also finished first in the men's distance race. 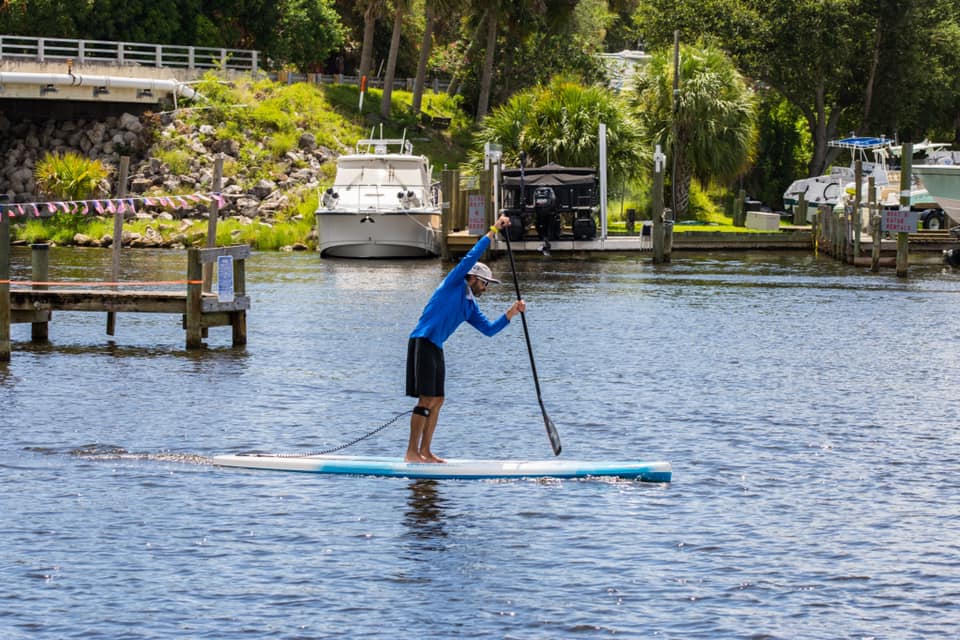 SIC local ambassador Kevin Woodin also had an impressive finish, landing 2nd in the One Class 20+ division and third in Open.